About Dent Group of VA 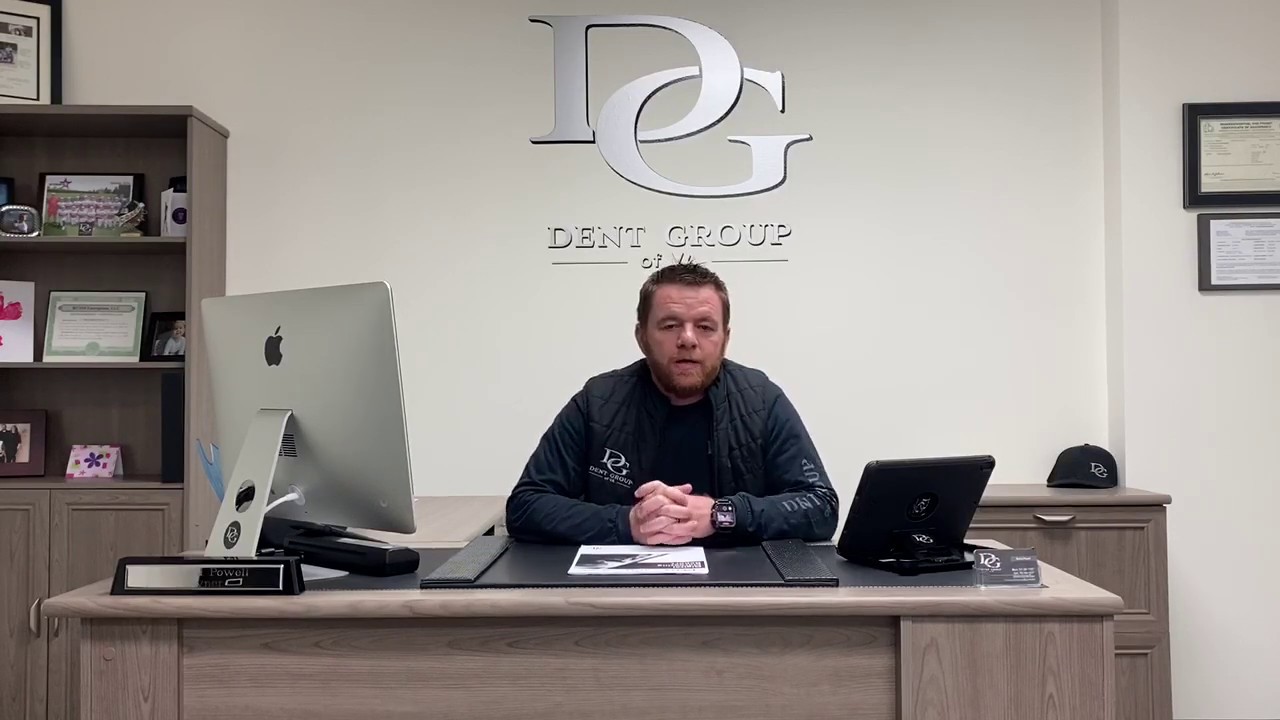 Dent Group of Va is a family owned and operated business in Chantilly, VA.  We specialize in high quality dent repairs including paintless dent repair, hail damage repair, dings, small and large dents, and crease for both retail and commercial customers.  Our full service dent repair facility provides dent repair service to clients in northern Virginia, southern Maryland, and Washington D.C. is located in Chantilly, VA.  We service over 40 commercial accounts in the Northern VA area. Our team of technicians offer the highest quality repairs with impeccable customer service. 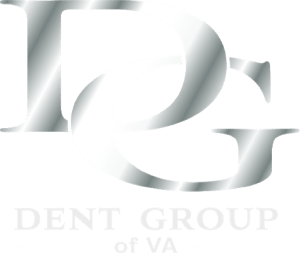 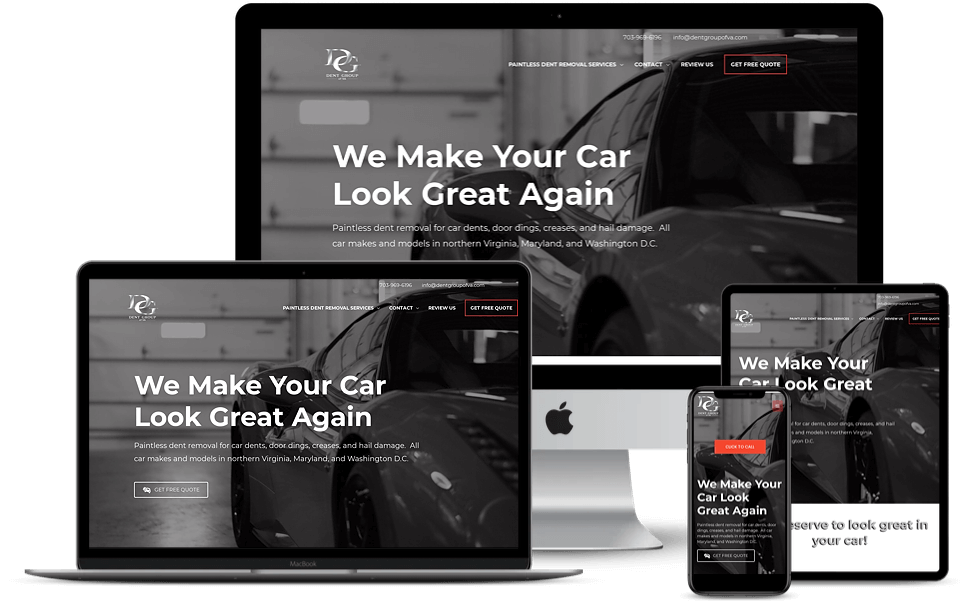 Dent Group of VA owner, Richie Powell, already had an amazing business.  He is an expert at paintless dent repair with over 20 years of experience.  However, he wanted to take his business to the next level.

His online presence needed some help.  So, what did we do? We started by building a completely new website to properly reflect the professional nature of his business.

Next, we implemented our review management system.  In one month, we helped Dent Group of VA more than double their existing 5 star reviews.  Since then, they have seen more than 400% increase in reviews.

To help Dent Group of VA further expand their reach, we helped implement a Google Advertising strategy for their local area.  In this strategy, Dent Group of VA was able to show their brand to 135,675 people in one month.  This resulted in 49 phone calls to the business, 1,090 clicks on their ads, and about 5 times return on their advertising budget.